All cats need regular vaccinations to reduce the risk of infectious diseases. Call us or come into the surgery to talk about your cat’s needs.

The standard or core vaccination given to all cats is termed an “F3” and protects against three viruses:

This is one of the viruses that causes “cat flu” symptoms – such as sneezing, a snuffly or runny nose, eye infections (conjunctivitis, corneal ulcers, etc.) and sometimes more severe problems such as pneumonia. Infection is usually spread by direct contact with infected cats, so boarding catteries and shelter/rescue situations pose an increased risk of infection. Though the symptoms often resolve within 1-2 weeks, most cats become lifelong carriers of the virus, and when stressed or unwell these cats may have symptoms recur or may shed the virus resulting in transmission to other cats. Vaccination is approximately 70-80% effective at preventing infection and if vaccinated cats do contract the infection, symptoms are often milder.

This virus can also cause “cat flu” symptoms, but frequently also causes painful mouth ulcers and gingivitis. Rarely, variants of this virus have been known to cause severe illness in adult cats which can be fatal. Infection can be spread directly between cats or indirectly (through contact with infected bedding, clothes, food bowls etc.). Like herpesvirus, vaccination is considered to be 70-80% effective in preventing infection and may reduce severity of the infection.

This is a very serious viral infection that may infect wild and domestic cats and foxes. It is highly contagious and may be spread through direct or indirect contact (on clothing, bedding, etc) and can survive in the environment for several years. Symptoms of infection may include vomiting, diarrhoea, lethargy, fever and immunosuppression resulting in increased susceptibility to other infections. It is frequently fatal in unvaccinated kittens less than 1 year of age, and may cause birth defects in kittens if the mother is infected during pregnancy. There have been several outbreaks of this disease in Sydney and Melbourne over the past 2-3 years. Vaccination is considered very effective at preventing this disease.

1. Feline Immunodeficiency Virus (FIV or Feline AIDS)
FIV is a retrovirus similar to the human immunodeficiency virus (HIV), though importantly humans are not at risk from FIV. FIV is present around the world in wild and domestic cats. FIV may be spread through bites, scratches or other contact with bodily fluids from infected cats. Outdoor cats who fight with other cats in the neighbourhood are most at risk of contracting FIV, and studies have shown the prevalence of FIV in Victoria may be as high as 26% of cats. FIV causes damage to the immune system, which can lead to recurrent or severe infections, and in late stages of disease, increased risk of cancer. Vaccination is considered approximately 60-80% effective against FIV and is generally recommended for all cats that spend a lot of time outdoors. Kittens and adult cats typically require 3 initial FIV vaccines given at 2-4 week intervals, followed by annual boosters.

2. Feline Leukaemia Virus (FeLV)
FeLV is also a retrovirus, which can cause immunosuppression, reproductive problems and some forms of cancer. It is relatively rare in Australia compared with the rest of the world, though Western Australia appears to have a higher prevalence than the Eastern states (roughly 8% in WA, compared with <2% in eastern Australia). FeLV is usually spread through close contact with infected cats (particularly grooming and shared food bowls) or from an infected queen (mother) to her kittens. For this reason, multi-cat households, breeding colonies, shelter and cattery populations are more at risk. Kittens are most susceptible to infection and can become lifelong carriers, spreading infection to other cats, and some may go on to develop diseases such as cancer of the bone marrow (leukaemia) which can be fatal. Adult cats are less likely to become carriers or develop illness – usually their immune system is able to clear the virus. Given the low prevalence of FeLV here and the fact that vaccines have not proven to be 100% effective, vaccination is not routinely recommended however may be considered in high-risk situations. A typical vaccination schedule for FeLV for kittens is 2 vaccinations given 2-4 weeks apart, followed by a booster at 12-15 months of age, then every 1-3 years depending on the level of risk.

3. Chlamydophila felis (Feline Chlamydia)
Chlamydophila felis is a bacteria which can cause conjunctivitis, a runny nose and sneezing. It is most commonly transmitted through direct contact with infected cats. A vaccination is available (sometimes included as part of an “F4” vaccine) however has proven to have limited efficacy, and may sometimes cause some cats to become unwell (cats may become tired, reluctant to eat, and occasionally may develop other symptoms). Considering this and the fact that the infection can usually be successfully treated with antibiotics in the early stages, vaccination is not typically recommended except in cases of an outbreak in a cattery or shelter situation, or for cats with a high risk of exposure.

At Dandenong Ranges Vet Centre we recommend the following schedule of vaccinations:

If previously unvaccinated or uncertain vaccination history, additional boosters may be required for adult cats. In some cases, reduced frequency of vaccination may be considered for cats that are elderly, have a low risk of exposure or have other medical concerns. 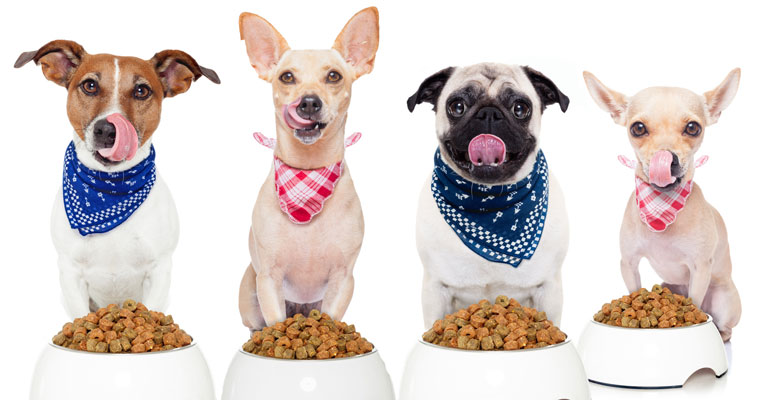